How Many Teaspoons Are In A Tablespoon – Detailed Cooking Measurement Guide

Tablespoons and teaspoons both are units of volume. With these units, it is easier for us to measure the ingredients used in smaller amounts, such as examples for components are spices, oils, vanilla extract. It is not practical to weigh on a scale or a cup. They are essential to cooking and baking and used in both the metric and imperial systems. If we don’t follow the recipe with the measuring spoons, we might even ruin whatever we are making.

Do You Know How Many Teaspoons Make A Tablespoon?

According to 1 U.S. tablespoon is equal to 3 U.S. teaspoons.

If you haven’t already, memorizing some necessary cooking measurement conversions is worth doing. These conversions have been drilled into my head after years of recipe testing, and this is one of the most useful ones to know! Teaspoon vs. tablespoon is a considerable discussion. And we will discuss it later.

If you’re scaling a recipe up or down, going from tablespoons to teaspoons isn’t as straightforward as say, climbing from cups. But knowing that one tablespoon equals three teaspoons will help you scale everything — from spices to salt to sugar, like baking soda or baking powder — properly.

Latest Post: EZ Digital TV Antenna Why It Is Best

Teaspoons and tablespoons are used in the United States and around the world, but they’re not the same. The United States, Liberia, and Myanmar use the imperial system, while the rest of the world uses the metric system.

✔ In the imperial system, one tablespoon equals ½ fluid ounce which is equal to 14.79 milliliters

✔ In the metric system, a metric tablespoon equals exactly 15 mL

✔ While Australia uses an entirely different the metric system, their tablespoon is a bit different: an Australian tablespoon equals 20 mL which is equal to 0.68 US fluid ounces

These differences in volume are small enough that American and metric measuring spoons can easily interchange without significantly altering a recipe.

Read Next: What is The Best Ice Cube Maker?

What Is A Dessert Spoon?

A dessert spoon is a unit of volume used in the United Kingdom, Australia, Canada, and New Zealand.

At 10 mL, it’s between a tablespoon and a teaspoon in size.

How Many Tablespoons Are In A Stick of Butter?

What Is A Spoonful of Sugar Weigh?

Since tablespoons are a measure of volume, not mass, the weight of a spoonful of sugar depends on what kind of sugar you’re using. In general, however, one tablespoon of granulated sugar weighs about 12½ grams.

Learning to cook better at home takes patience, determination, and more than a little experimentation. No one knows this better than Massimo Bottura, who treats his world-renowned restaurant as a laboratory of ideas. In Massimo Bottura’s on modern Italian cooking, the chef of the three-Michelin-star Osteria Francescana shares how he transforms classic, regional Italian recipes into exciting modern dishes. You’ll learn how to make rich, flavorful tagliatelle al ragù, pumpkin risotto, and an exclusive Emilia Burger recipe.

How Many Cups Is A Stick Of Butter?

How Many Tablespoons In 1 Oz?

How Many Teaspoons In Half A Tablespoon?

How Many Teaspoons Of Sugar In A Gram?

One teaspoon of granulated sugar equals 4 grams of sugar. To put it another way around. 1/4 teaspoon is equal to a gram of sugar.

A tablespoon is a unit of measure equal to 1/16 cup, three teaspoons, or 1/2 fluid ounce in the USA. It is either approximately or (in some countries) precisely the same as 15 mL. “Tablespoon” may be abbreviated as

A teaspoon is a unit of volume measurement equal to 1/3 tablespoon. A small spoon, as might be used for eating yogurt from a small container or adding sugar to tea, is about 1 teaspoon in size. They are made up of plastic material.

How Many Oz In A Tablespoon?

As discussed above, we already know that 1Oz is equal to 2 U.S. tablespoons, which means that 0.5 Oz is present in a tablespoon. We can conduct an experiment and put water from 1 tablespoon to oz. and after the investigation, we will find out that half of the water is only filled. 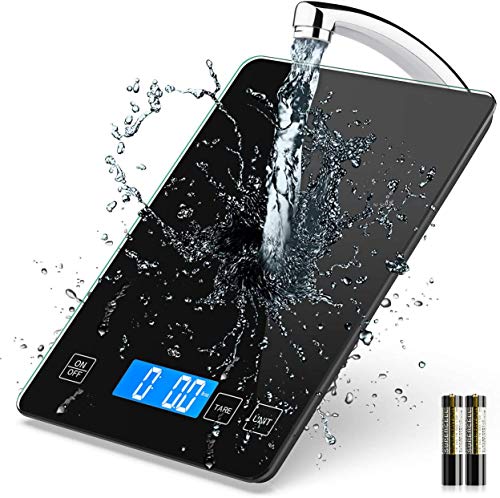 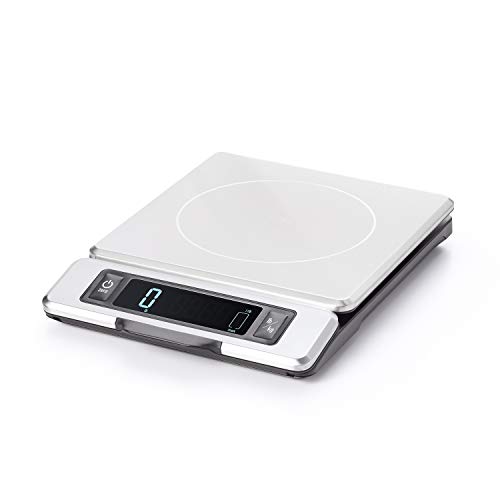 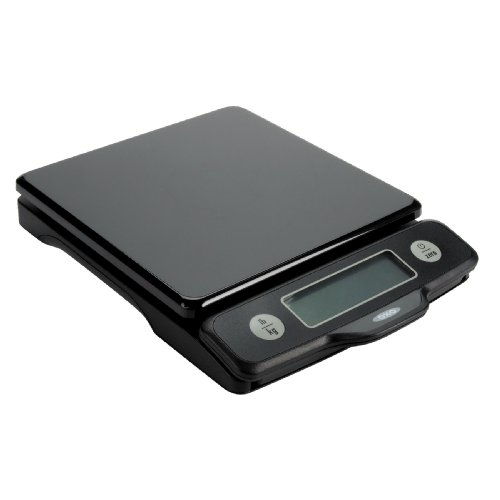